Carlos Tevez watched his Boca Juniors outfit get a victory over Deportes Tolima in the Copa Libertadores second round of the group stages. The 3-0 victory ensured that Boca Juniors are unbeaten in five matches across all competitions. Since the loss against Atlético Tucumán towards the end of February, Boca Juniors have been on a strong run of form. They have been able to get three goals in three out of the last four matches. Carlos Tevez was not on the scoresheet against Deportes Tolima, but he played an influential role by featuring up to 88 minutes before being substituted for Almendra. 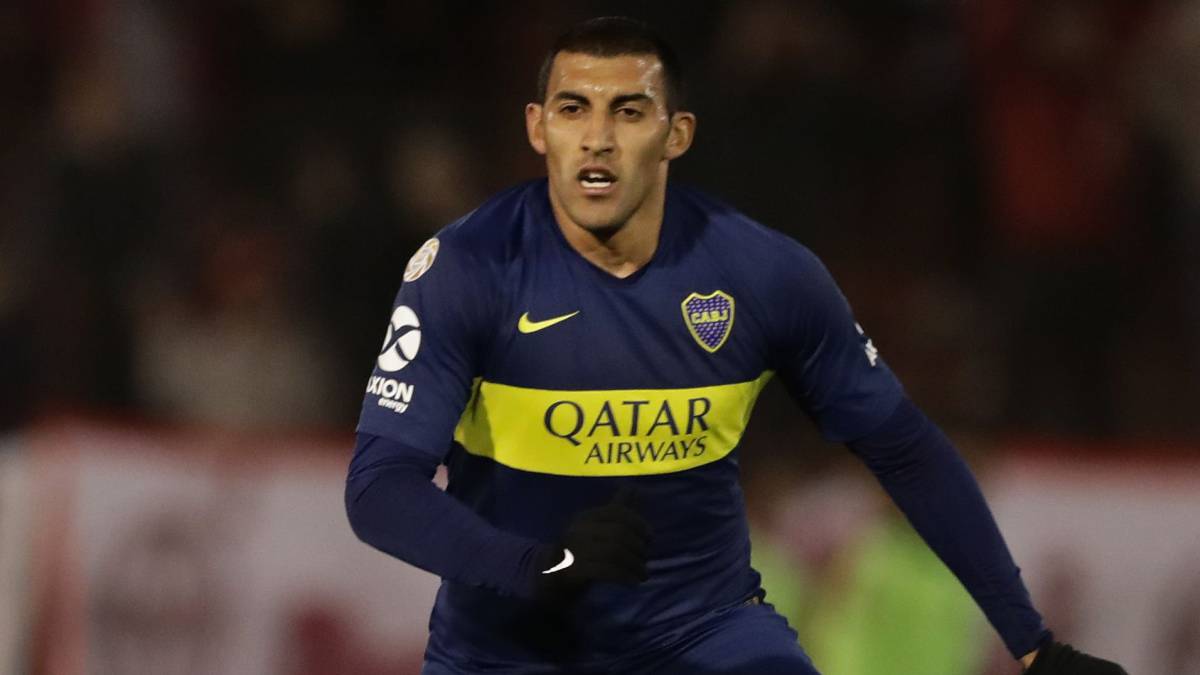 After the victory, there is confirmed that Boca Juniors had a private team talk in order to ensure that the team performed at the best. It appears that this team talk had a major influence in ensuring that the club was able to feel good on the pitch. It was a complicated game against the Colombian team and Boca Juniors had to get three points in this match after the goalless draw with Jorge Wilstermann in the previous Copa Libertadores match. The next game for Boca Juniors in the South American Champions League will be against Atletico Paranaense. Prior to the game, they have two matches against Estudiantes De Río Cuarto and Banfield.

“After the game in Bolivia there was a break in the team, they talked a lot and we said everything in their faces, from now on, this team is going to be like today’s or San Lorenzo’s, no matter who plays,” said Tevez.“I think it was a starting point and it was positive for everyone, we had a group talk, it was before the match with San Lorenzo, it’s the basis to look ahead and know the goals we have. and it was difficult for us to transfer that good conviviality to the court,” said Benedetto.