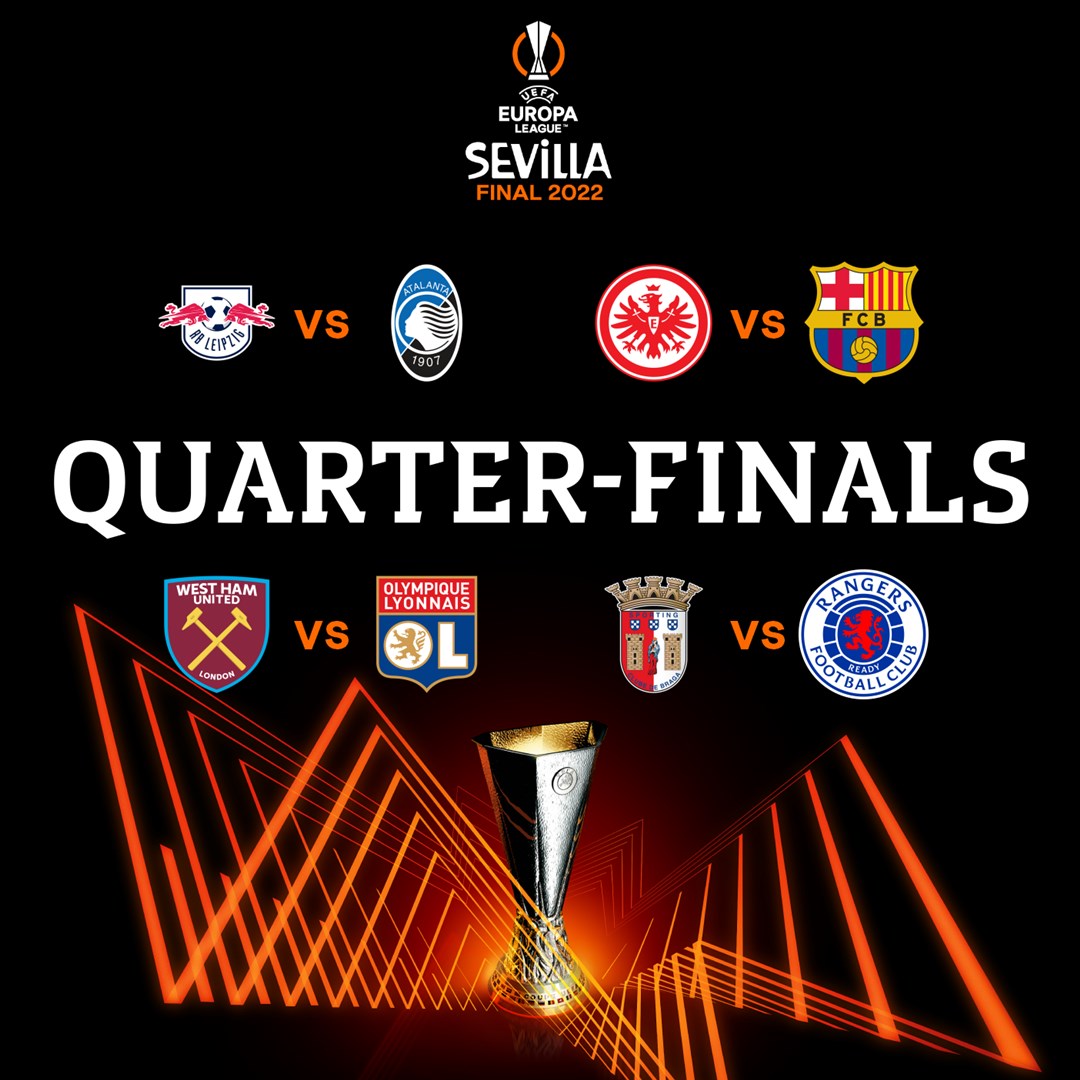 The London Stadium was absolutely rocking when West Ham beat Sevilla 2-0 last Thursday and subsequently progressed through to the quarter-finals of the Europa League. West Ham’s Europa League campaign has been one hell of a ride this season and the fans have loved every minute of it.

David Moyes will be delighted with the manner win which his side have coped with the pressures of playing in Europe, especially considering the fact that it has been a new experience for many of them.

The quarter-final against Lyon will be another huge test for the Hammers players but one that they are more than capable of passing with flying colors. The French side will have a few players missing from the first-leg as well…

Peter Bosz has a few injury problems and one suspension issue ahead of the Europa League clash against the Hammers on April 7th. Lyon will be without two key players due to long-term injuries – talented attacking midfielder Rayan Cherki and central defender Sinaly Diomande.

Meanwhile, right-back Leo Dubois will miss the game against West Ham through suspension. Lyon have a few injury and suspension concerns ahead of their Europa League clash with West Ham. If the West Ham players are at their very best, we should be able to sweep Lyon aside comfortably.

They are currently languising down in 10th spot in the Ligue 1 table, so they have obviously experienced a very difficult season.