Nacer Chadli terms Belgium’s win over Brazil as a miracle

West Bromwich Albion and Belgium midfielder Nacer Chadli has revealed his pride after the Red Devils ousted favourites Brazil from the World Cup. Roberto Martinez’s side were pitted against the five-time World champions during the quarter-final stage of the tournament and they managed to come up triumphs after beating them by a 2-1 scoreline. 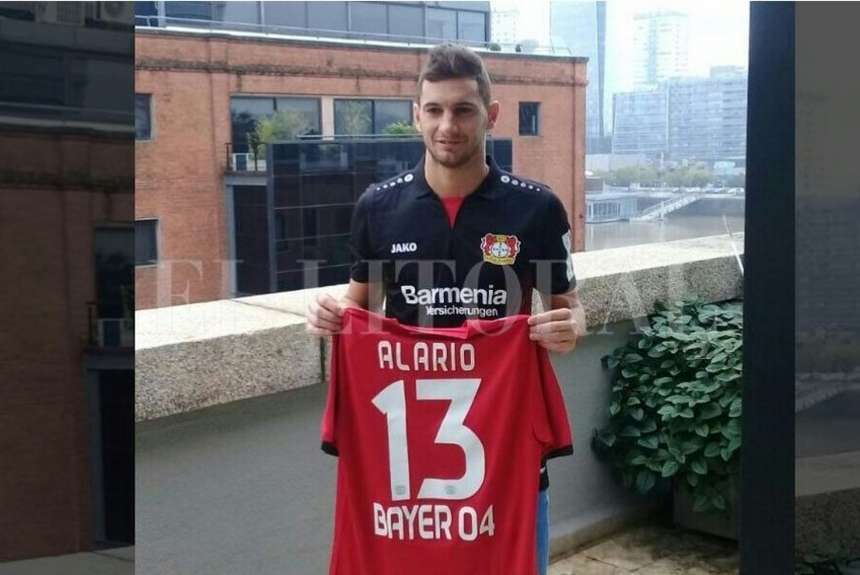 Speaking after the game, Chadli was filled with joy after experiencing the moment and said that the result was nothing short of a miracle, he said: “I’m filled with joy and pride for my team. A miracle happened today. It finally happened! The whole team are so happy about this victory, dreams do come true. It’s a result of our joint effort and work, and it’s pleasant that it all lead us to success.”

Belgium were regarded as one of the dark horses heading into the World Cup but they have surely shred the tag over the course of the tournament with a number of top teams including Spain and Germany bowing out before the quarter-finals. Amidst this, they have deservedly reached the semi-final for only the second time in their history but they now face a tricky challenge versus France.

Both Belgium and France have gone through identical campaigns in terms of avoiding extra-time during the knockout stages but there still remains a vulnerability in defence which could be exploited on either ends. Nevertheless, the game promises to be a thriller with plenty of star-studded names in both sides but Belgium will be hoping to reach their first-ever World Cup final.

The Red Devils previously reached the last four of the World Cup in 1986 where they succumbed to a 2-0 defeat to eventual champions Argentina. Diego Maradona made the defining impact for the South American heavyweights with a brace in the space of 12 second-half minutes.