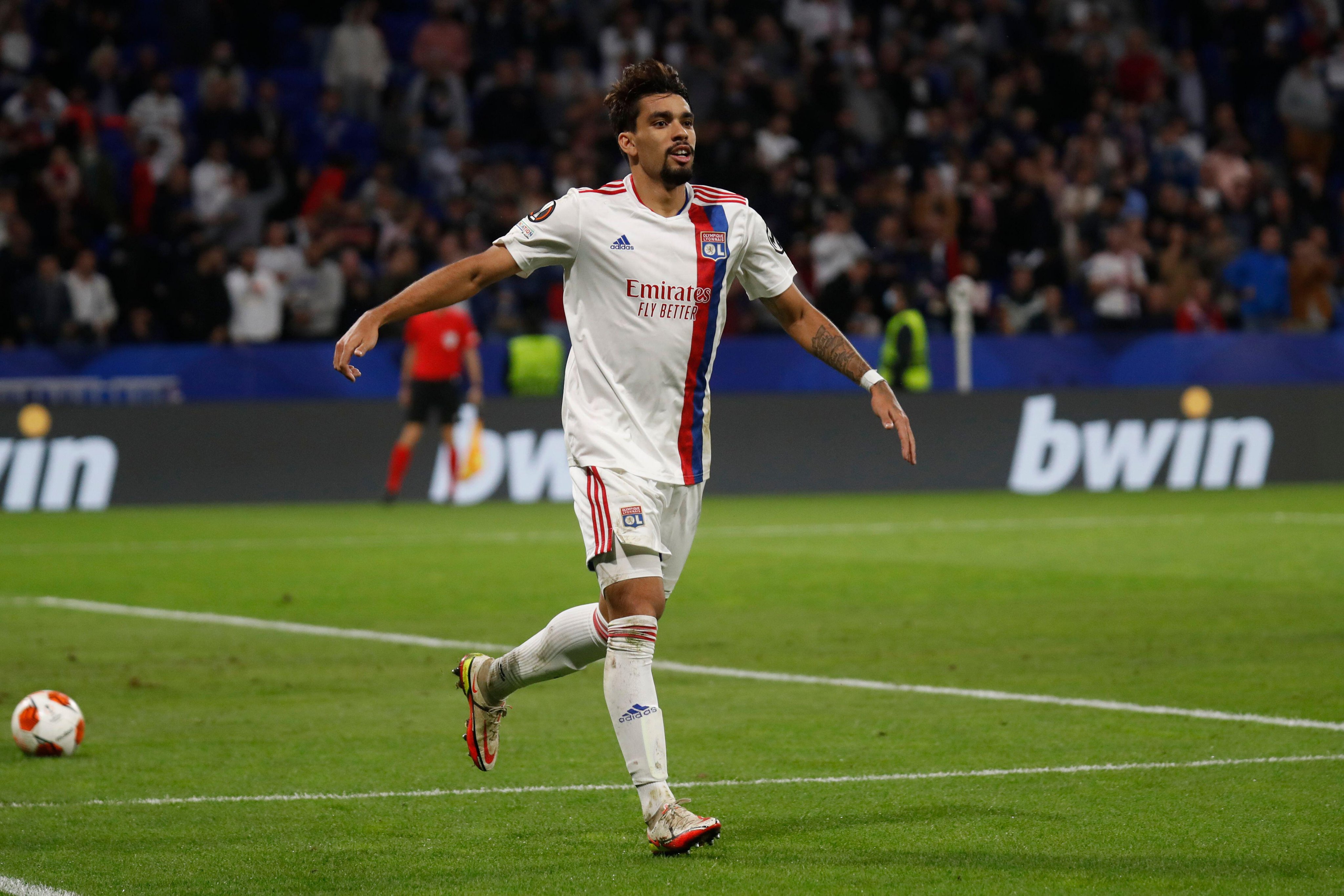 The 24-year-old has been a star since his big money move, dazzling on his first St James’ Park start last time out. Guimaraes is the present and the future for Newcastle, but could he be reunited with one of his best footballing friends this summer?

Bruno and Paqueta formed a brilliant friendship at Lyon. That friendship has continued, despite the former now residing on Tyneside. The pair are often seen interacting on social media, toasting each other’s achievements.

Bruno scored his first Toon goal last month against Southampton, netting a stunning backheel volley. It dazzled everyone, including Paqueta. In response to his message on Twitter, Bruno told the Lyon ace that heobes him, he’s his best friend for life, and that he also misses him.  If the pair are to be reunited this summer at St James’ Park, it’s going to cost the Magpies a lot of money. However, having players that share that kind of bond in the team will boost the overall morale in the squad and in the dressing room.

According to the Chronicle, Lyon have set their asking price for Paqueta at £58million. That’s more than Newcastle have ever paid for a player. But it may be a risk that they should be willing to take since it should be a highly beneficial one for them on a large scale and in the long run.