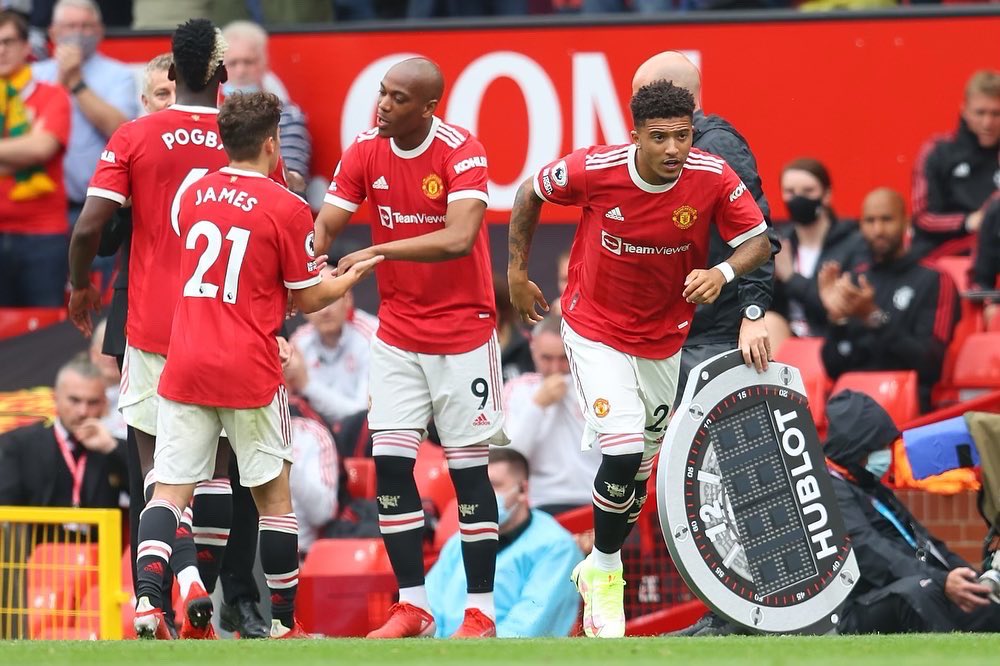 They decided to break quietness and attempted to raid German Bundesliga giants Borussia Dortmund for their star striker Erling Haaland but they were not going to be successful because not only were they unwilling to meet the huge transfer price, Dortmund were also unwilling to lose him after losing Jadon Sancho to Manchester United.

After failing to sign Haaland, Thomas Tuchel opted to move for their former player Romelu Lukaku to come into the squad and solve the frailties they suffered in front of goal last season as Timo Werner was rather inconsistent. Lukaku signed for Chelsea Ron Inter Milan for £97 million and the Blues thought it would be wise to sign a new central defender as they were keen to offload Kurt Zouma. They then registered an interest in Sevilla’s France international center-back Jules Kounde.

Chelsea tried so hard to convince Zevilla to bring down their asking price for the defender but the Spanish club insisted that it was the player’s release clause and that it had to be met for a transfer to go through. Eventually, Chelsea disagreed and Sevilla also remained adamant that they wanted to keep their star man beyond the summer. It has now been revealed that Chelsea’s failure to sign their prime defensive target was because they could not agree to pay up his release clause and nothing else.