Manchester United manager Ole Gunnar Solskjaer has said that the Red Devils are currently in a different era and he is confident that his players can improve with the performances. The Mancunian giants have made a rather average beginning to the current season and they are currently only 10th on the table with nine points. 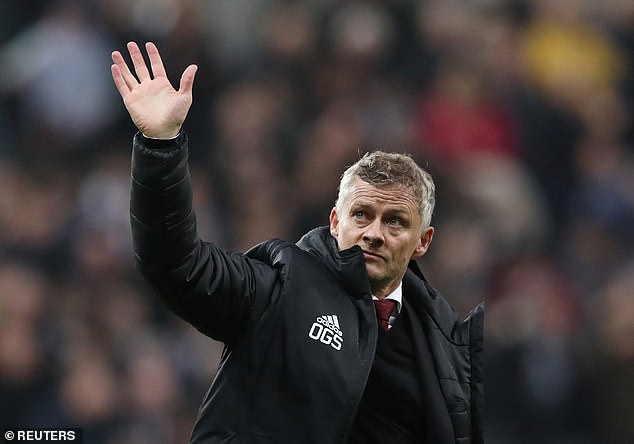 Elsewhere, the club have also been disappointing with their displays in other competitions and most recently, they required a penalty shoot-out to beat Rochdale in the League Cup while managing only a goalless draw against AZ Alkmaar in the Europa League. Speaking in a press conference, Solskjaer stressed that the game has evolved from the 90s and United are currently in a rebuilding phase.

He told: “We’re not in the 90s now. It’s a different era, a different group that we’re building. We know there are going to be ups and downs. I’m ready to see these boys blossom. I don’t know what the opponents think of us. I just know sometimes when you walk off games, we’re not doing bad here. Sometimes there’s a gap. I’ve felt that a couple of times but not very often. I can’t think about what anyone else is thinking about us. We will need to improve and that is what we have to do.”

Solskjaer made the headlines in March after guiding his team to a shock 3-1 triumph over Paris Saint-Germain on the road. However, United have since failed to impress on their travels and they have failed to register a single victory over the past 10 outings. For the upcoming weekend, the Red Devils are scheduled to face Newcastle United on the road and Solskjaer will be hoping that the players can turn up and put an end to the dismal record. Manchester United have not won a league game away from home since February.