Chelsea manager Thomas Tuchel guided his side to an impressive victory over Diego Simeone’s Atletico Madrid on Tuesday night in the first leg of their UEFA Champions League round of 16 fixture. Super striker Olivier Giroud was the star of the show and the scorer if the only goal as he helped the Blues seal a remarkable and much-needed first-leg win over their rivals. 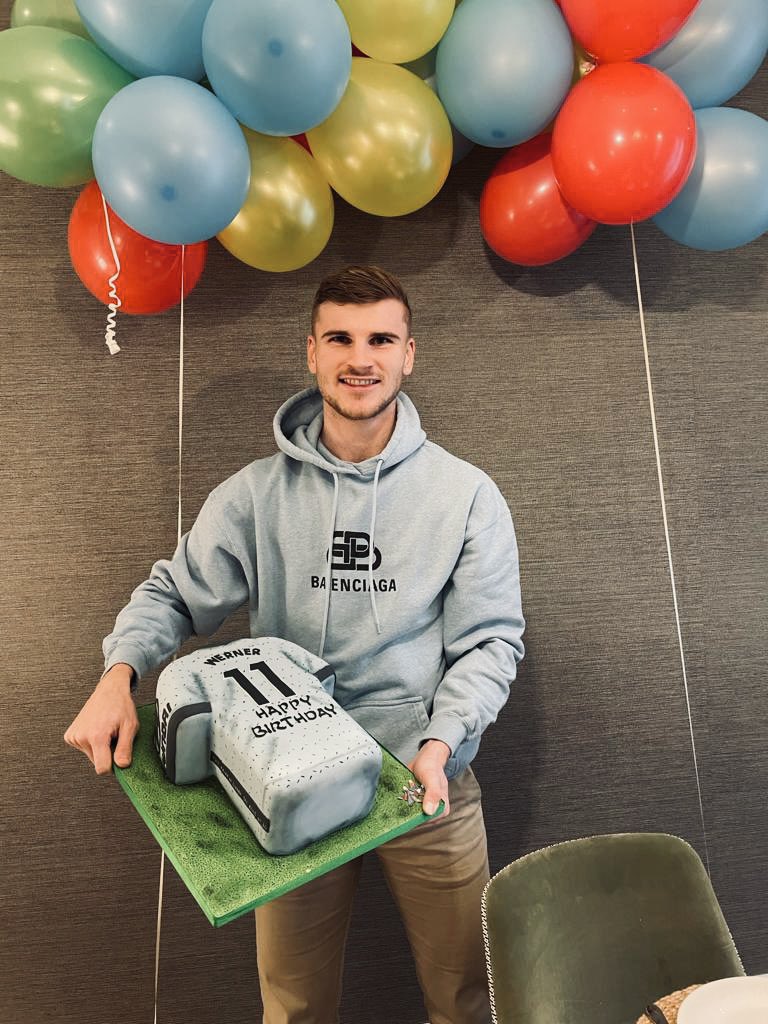 Chelsea were very dominant right from the start of the game till the very end as they always looked the better side with more passes made, more ball possession held, more total attempts, and more shots on target as they completed a stunning job in their away fixture. Here are the three things that were noticed from the impressive win on Tuesday night.


Under former manager Frank Lampard, Callum Hudson-Odoi did not look like the bright talent he is and was even touted to leave Stamford Bridge on loan till the end of the season. However, since the appointment of Tuchel, the young England international winger has improved massively. He has upped his game in recent fixtures and showed glimpses of how good he truly is against Atletico Madrid.

If he is allowed more opportunities, he may well put in a strong fight for a starting role in the first-team.

Many thought Mason Mount would be a gone man after the sacking of Lampard. He was clearly Lampard’s favorite player and proved why the former boss loved him so much with his brilliant displays on the pitch. He has continued to shine under Tuchel and is gaining the trust of the former Borussia Dortmund boss already.

In as much as the club has younger options on Tammy Abraham and Timo Werner when called upon, French striker Olivier Giroud always ensures that he performs at his best level. He was an instrumental player in helping the Blues secure the win.